(NO) A BOOK WITH SEVEN SEALS 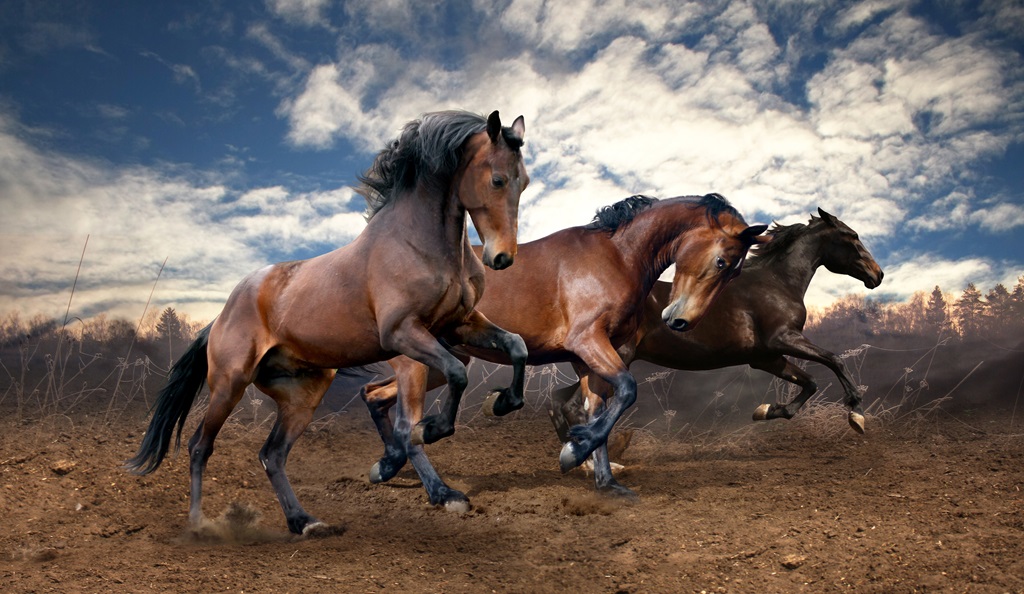 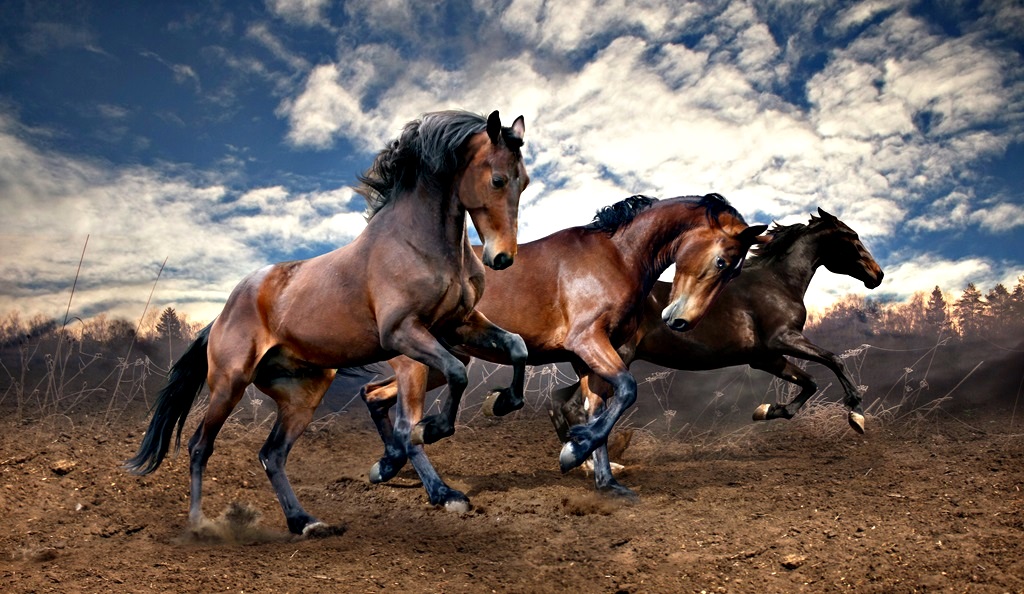 (NO) A BOOK WITH SEVEN SEALS

The Revelation of John

“The Apocalypse involves us in a very rich prayer; we too hear and praise the Lord, we thank him, look at him, ask for forgiveness. " Benedict XVI.

"The biblical book of Revelation is considered a difficult and mysterious text.

Benedict XVI. it is an ambition to interpret the abundance of symbols and prophecies and thus to open the "seven seals" of this book.

In this way the hopeful message of Revelation opens up to the reader and it becomes clear why Benedict XVI. says:> Christians can never be pessimists. "

Dear Readers and those Interested Parties in the Matter,


It is not for nothing that the biblical book of Revelation is considered one of the most difficult books with a mysterious text, which Pope Benedict XVI. has interpreted for all of us and especially for the non-Christians.


The factual justification of the individual texts listed is seen as an overall picture, in that he can recognize the beauty of the Revelation and always puts it in the foreground, whereas a layman would rather name and explore the ugliness of the texts that are also present on the contrary.


It seems as if Pope Benedict XVI. can meaningfully interpret the entire Revelation with an ease and clarity, including the abundance of symbols and prophecies, while also keeping an eye on the entire cycle of Christianity including the church and drawing vital impulses for humanity from the Revelation.


With all of his books, certainly also with his papal encyclicals, as well as with all his publications, I am sure as a person that what has been written comes from his own mind, in that no one else has taken on or carried out this part in place of him and if he has taken something of other people in his writings or books,  because in the context it seems important to him to submit this disclosure or he requotes something from other personalities, then he names these sources in a comprehensible manner.


My person would not so easily hand over the matter and the commission of our all Lord and Creator to the Church, which is personified for very natural reasons, which Pope Benedict XVI. in the above mentioned book describes as vulnerable but holy members of the church.


Exclusively Pope Benedict XVI. my person would get confidence in the matter and commission of our Lord and Creator, should the matter comes to a successful end, regardless of whether during lifetime or after life on earth; none of his predecessors and none of his successors is likely to ever achieve this predetermined competence that he demonstrably possesses!


My person would want to call him the A. Einstein of theology.


It is quite possible that the Pope might think the opposite of me personally, since the devil always circles around and persecutes those, who are dangerous to him; this includes the Pope or the Popes and this includes i. a. my person.


However, since at the end of time and during the opening of Revelation there are two Popes who protect humanity, my person already returns to the subject of the Revelation of John.


According to the specific knowledge of my person, not only was the purpose of Revelation to be fulfilled through the call for the conversion of mankind of all nations, for mankind`s sake, in order to ultimately reveal the clarification of his divine plan, but God also wanted mankind to gain insight in the heavenly realm through  "John the Seer", which is intended for the end times and especially for the last generations.


This insight of John the Seer was made possible on the day of the LORD about 1950 years ago and at that time it was valid through a heavenly order by means of the described and regulated processes and placements, whereby a colorful bustle, very different processes and activities with very different shapes and people appeared, where very different voices and sounds could be heard and where many powers, forces and spirits of good and evil were seen and described through the visions of the Seer.


Through the Seer there were incredibly beautiful and ugly things to report and describe!


Thus, it would therefore make sense for all people of all nations to have the above-mentioned German-language book translated truthfully and correctly into the languages of all nations, which in part has probably already been initiated, so that God's plan can be rightly understood, which affects all people and nations and quite obviously already has brought into action, preferably by my person and by the citizens of  my occidental hometown.


There are and there were of course many scholars and also wise interested people who dealt with the Revelation of John and passed on their knowledge, but I would like to remind you of the great difference in the clear summary and essential content of the above-mentioned book.


However, since my person has a primal fear of the wrong "man", which runs through the whole life and has been confirmed again and again, a follow-up letter from my person may follow regarding the Revelation of John.


So I wish you a lot of fun and good thoughts while reading and implementing also the documents of my person, which have been made available to people of all nations through various homepages on the Internet!


HP.: My person has attached a really good link in German language from the Internet that describes Saint John the Apostle as the Seer in more detail, since he was the one who was intended for this legacy of Revelation!

10 September 2021/ The free English translation you may find below! 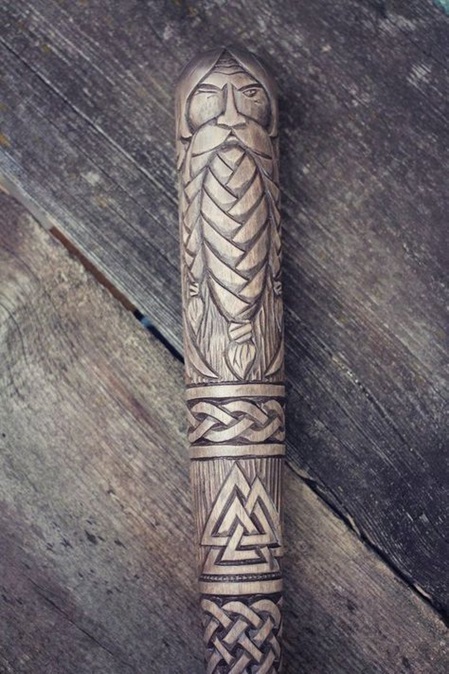 German-Language Document from the Internet:

John is the last survivor from the circle of those twelve men who, following Jesus, shared joys and sorrows with their Master.

He endured under the cross of Golgotha in the hour of the death of the Son of God, experienced at the resurrection tomb that death is never an end, but always transformation, and later recognised on the Mount of Olives on the occasion of the "Ascension of Christ" that heaven and earth form an unity and that the processes on earth are somehow reflections of the unfolding of cosmic processes in space.

One cannot separate here. He also heard Jesus' last words on leaving this oxygen base of ours as the basis of all earthly life, that at the end of the age there will be the Kingdom of Peace of God.

It will not be created by human hands, but by intervention from the cosmos, precisely by Christ's return.

He had personally heard from Jesus' voice which processes of a global nature must necessarily precede this cosmic event, that is, what awaits the disciple as Christ's representative.

Now he had grown old, had probably reached ninety. He had experienced the destruction of Jerusalem in the year seventy and the scattering of the early church to the four winds.

Not much of it remained in Jerusalem. The centre of gravity of the young Christianity shifted to Ephesus in Asia Minor, where the aged seer and faithful disciple of his Lord led the church.

After the death of Paul and Peter and the master-brother James, he was the authority for all Christendom, a pillar from faded times.

When the confrontation with the state became imminent and the great persecution of Christians began at the turn of the century, one of the first interventions of the state was the arrest of the leading man of Christendom, the Bishop of Ephesus, John.

The aged seer was banished to the small rocky island of Patmos before the actual persecution of Christians in the Empire reached its climax.

Here on Patmos, in isolation, John believed he had to say a decisive word to the anxiously questioning Christianity about the forthcoming conflicts.

So here he sits, passing on to the congregations as a help what he himself had beheld in the silence of lonely days of the glory of God and the struggle decreed for the congregation in its passage through the ages: "It is the revelation of Jesus Christ to show the servants of God what is shortly to take place."

What he writes has eternal value and universal validity. Not only does it refer uniquely to the time of persecution by the Emperor Domitian, it is especially significant for the "end of times".

He necessarily writes "in code", but has given the "key" to open the mysteries into the hands of the servants of God.

John himself, we are told, died of natural causes at an advanced age.

Note: The text of the "Revelation of John" can be read on this homepage. As a prophetic book, it is the only apocalypse to be included in the canon of the Holy Scriptures of the New Testament.